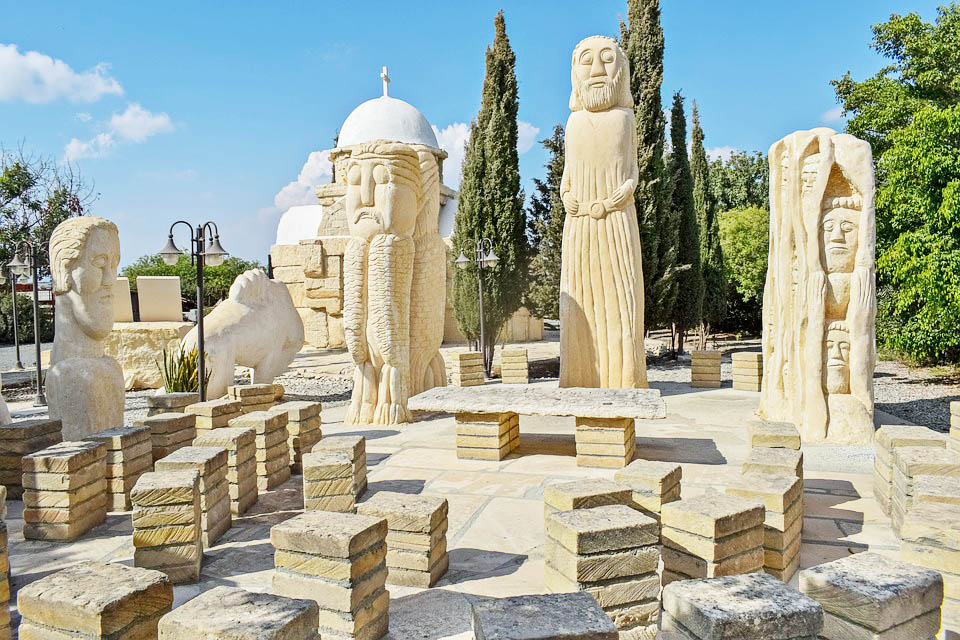 Sculpture Park Petreon Attractions // Larnaca Located in the coastal village of Mazotos, 22km outside of Larnaka (Larnaca), the sculpture park of Petreon takes its name from the Greek word for ‘stone’ (‘petra’). The park consists of a permanent open-air sculpture exhibition – with stone pieces of varying sizes by artist Savvas Koulendros, the Liasidion […] 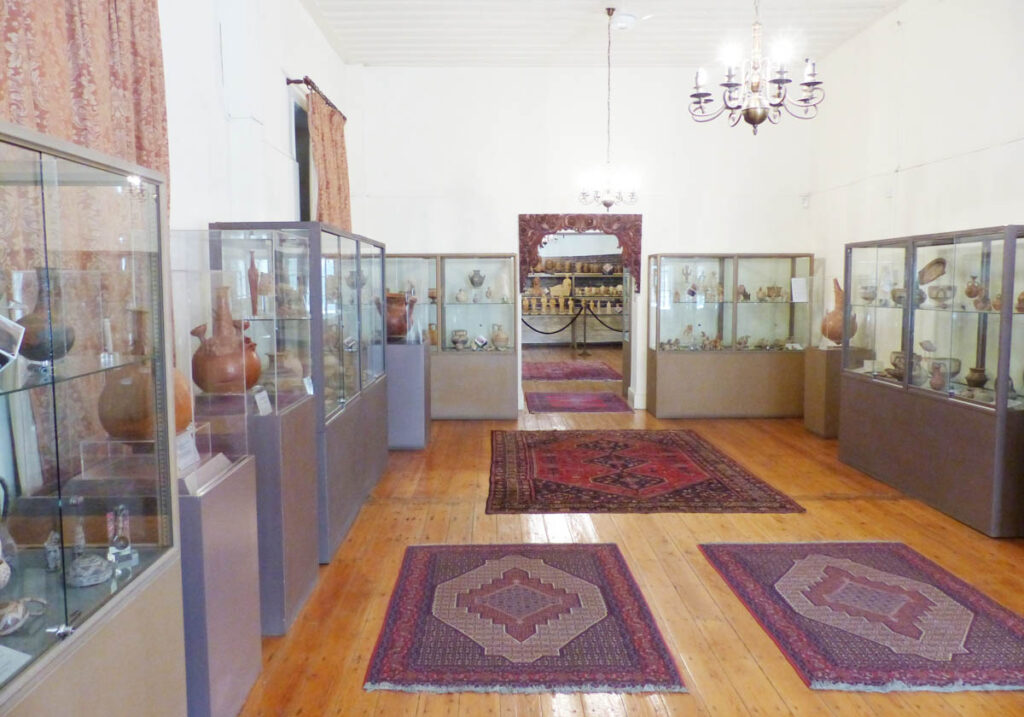 Archaeological Museum of Larnaca Attractions // Larnaca Larnaka District Archaeological Museum houses a large collection of archaeological finds from the whole district of Larnaka, including the ancient city-kingdom of Kition, and the main Neolithic settlements of Choirokitia and Tenta – Kalavasos. Exhibits include artefacts from the Neolithic period, the Copper Era and the Archaic, Classical, […]

Kamares: The Old Aqueduct of Larnaca 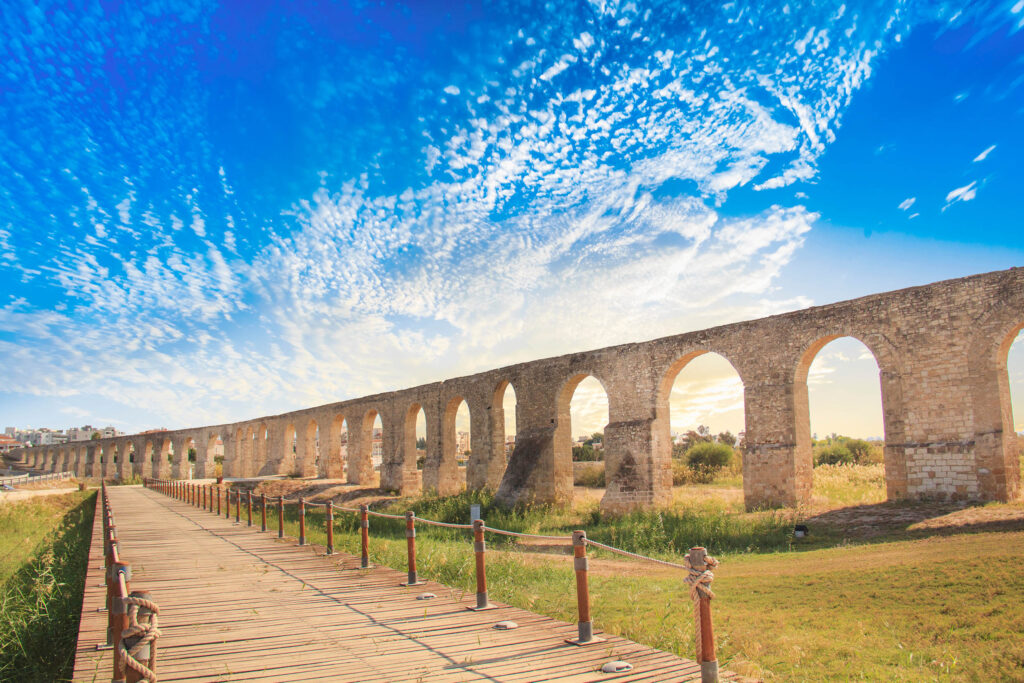 Kamares: The Old Aqueduct of Larnaka Attractions // Larnaca This beautiful 18th century aqueduct can be found on the road heading towards Lemesos in the area of Kamares, which takes its name from the distinctive arches (‘kamares’ in Greek). An open-air sight, the aqueduct was built in the Roman style in 1746 by the Turkish […] 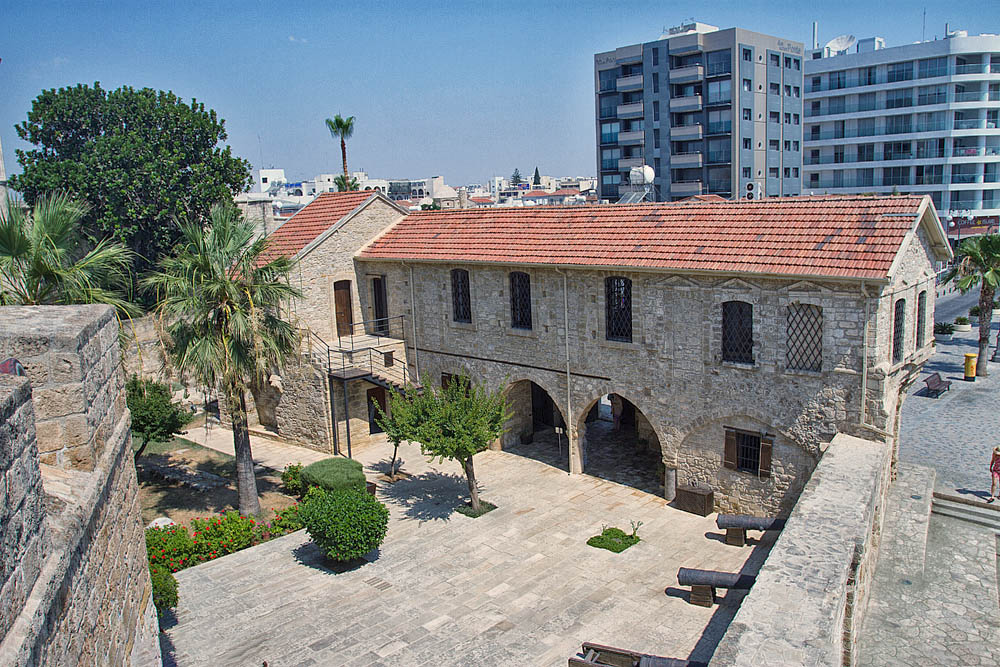 Medieval Museum in Larnaca Attractions // Larnaca Larnaka’s Medieval Museum is housed on the second floor of the Medieval Castle (Larnaka Fort), located at the end of the palm tree lined promenade of Foinikoudes. The museum’s collection – across three rooms – covers 15 centuries of history, with exhibits and artefacts from the Early Christian […] 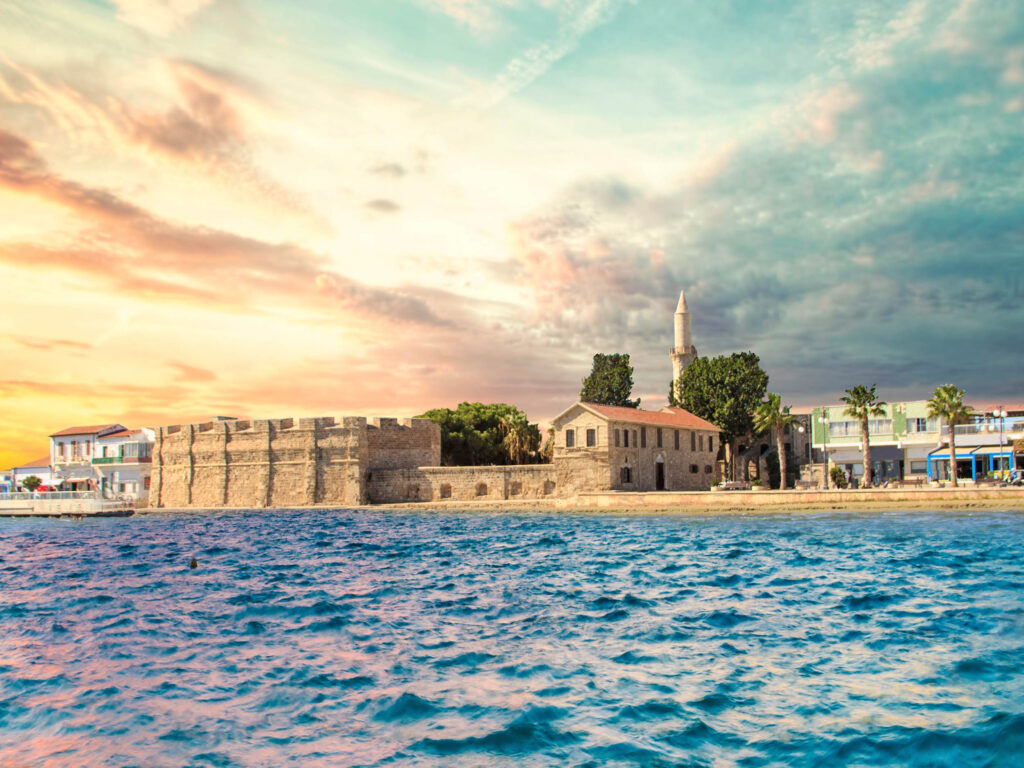 Larnaca Castle Attractions // Larnaca Located at the end of the Foinikoudes promenade, the Medieval Castle of Larnaka (also referred to as Larnaka Fort) is believed to have been originally built during the Middle Ages, and took its present form during Ottoman rule, although there is some contestation regarding its origins. Chronographer Florius Boustronius dates […]