Foreign entrepreneurs choose the low tax jurisdiction of Cyprus as their tax residence under the non-domicile status. The EU state member country is an attractive tax destination both for companies and high net worth individuals and it’s widely used as a residence for their operations and also for family relocation.

Any national individual can apply for the Non-Dom Tax Residency under the new 60 day or the previous 183-day rule. A Cypriot Tax resident under the 60- or 183-day rule is subject to tax in Cyprus on their worldwide income.

According to the Cyprus legislation, an individual who spends more than 183 days on Cyprus territory is considered to be a Cypriot Tax resident. As from the 2017 tax year, the new, 60-day rule can be additionally applied for individuals who want to acquire the Non-Domicile Status.

As part of the overall effort to continuously improve and simplify the Cypriot tax system as well as to remain a highly compliant and attractive jurisdiction, various new bills were passed into new laws in July 2015.

Amongst these, there has been the introduction of the concept of Non-Domiciled individuals for tax purposes. The main aim of introducing the Non-Domicile concept is to constitute Cyprus as a prime choice of destination for persons (both EU and non-EU) wishing to move their personal tax residency to another country. The non-domicile concept offers significant tax advantages and already enjoys a great interest and dynamic.

Foreigners who decide to move their personal tax residency to Cyprus, will automatically be considered as non-domiciled in Cyprus for a maximum of 17 years. For tax purposes, non-domicile persons who become Cypriot tax residents will now be completely exempt from Special Defence Contribution tax (SDC).

SDC generally applies on dividends and interest. As SDC tax does not apply in the case of Cypriot tax resident individuals who are non-domiciled in Cyprus, dividend and interest earned by such persons will now be completely tax exempt in Cyprus. It is noted that the main income of high net worth individuals is generally dividends and interest. Furthermore, irrespective of domicility, foreigners becoming Cypriot tax residents enjoy an array of other significant tax advantages; with the main ones being outlined below. 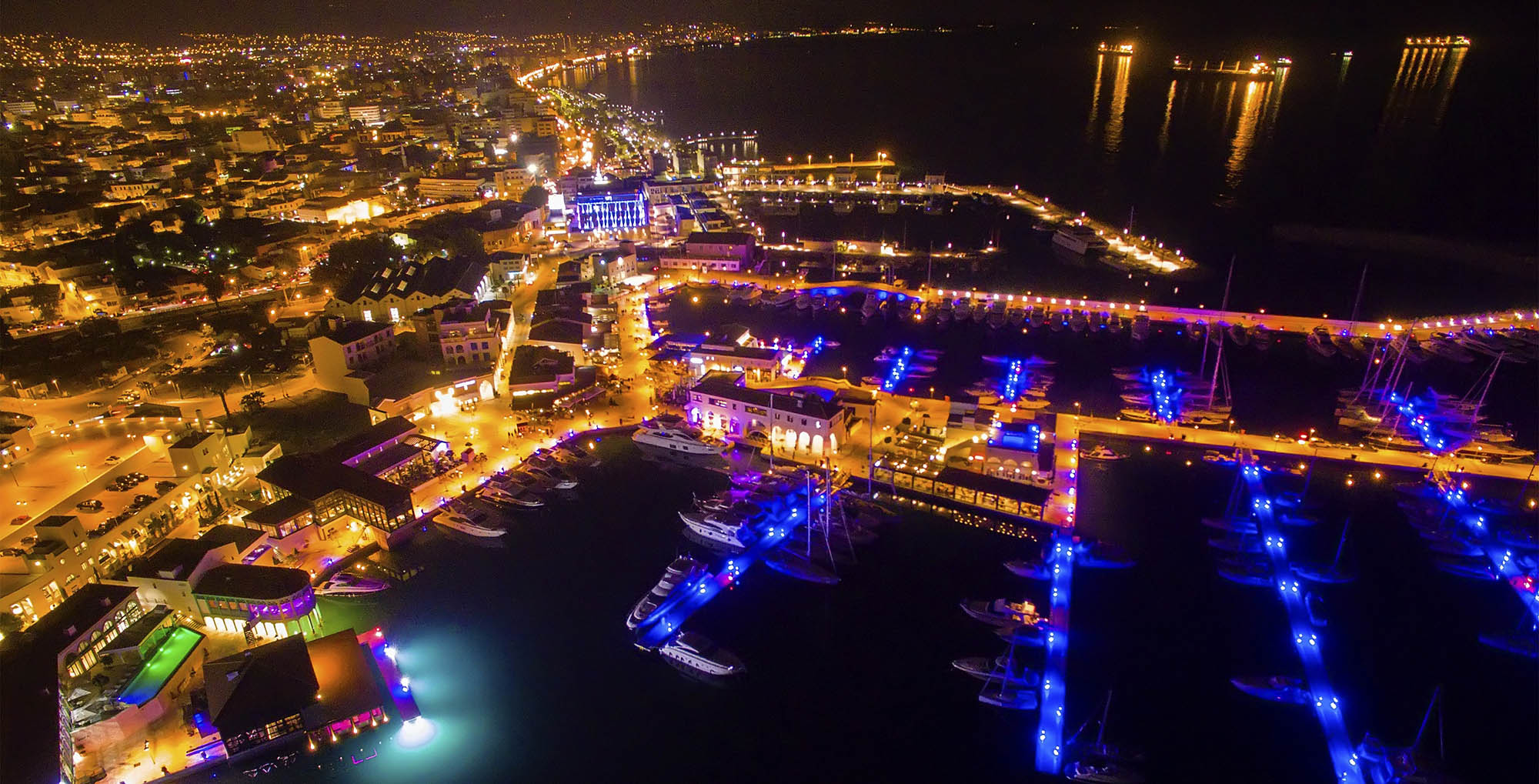 As per the provisions of the Cyprus SDC Law, dividends and bank deposit interest earned by individuals who are tax residents in Cyprus are subject to SDC tax at the rate of 17% and 30% respectively, regardless of the source of the income (i.e. from Cyprus or from abroad). SDC tax applies only for individuals who are both Cypriot tax residents and domiciled in Cyprus.

Therefore, non-domiciled tax residents will be completely tax exempt from any dividends and interest received in Cyprus (except for minimal GeSY contributions), Since 1 March 2019, Dividend income is subject to GeSY contributions, (at the rate of 1.7% from 1 March 2019 until the 29 February 2020, then increased to 2.65% from March 1, 2020), restricted to a maximum of EUR180,000 income annually

OTHER CYPRIOT TAX ADVANTAGES FOR INDIVIDUALS