Larnaka District Archaeological Museum houses a large collection of archaeological finds from the whole district of Larnaka, including the ancient city-kingdom of Kition, and the main Neolithic settlements of Choirokitia and Tenta – Kalavasos.

Exhibits include artefacts from the Neolithic period, the Copper Era and the Archaic, Classical, Hellenistic and Roman periods. Faience (tin-glazed pottery), ivory and alabaster pieces showcase Cyprus’ commercial and international ties with different countries during antiquity. 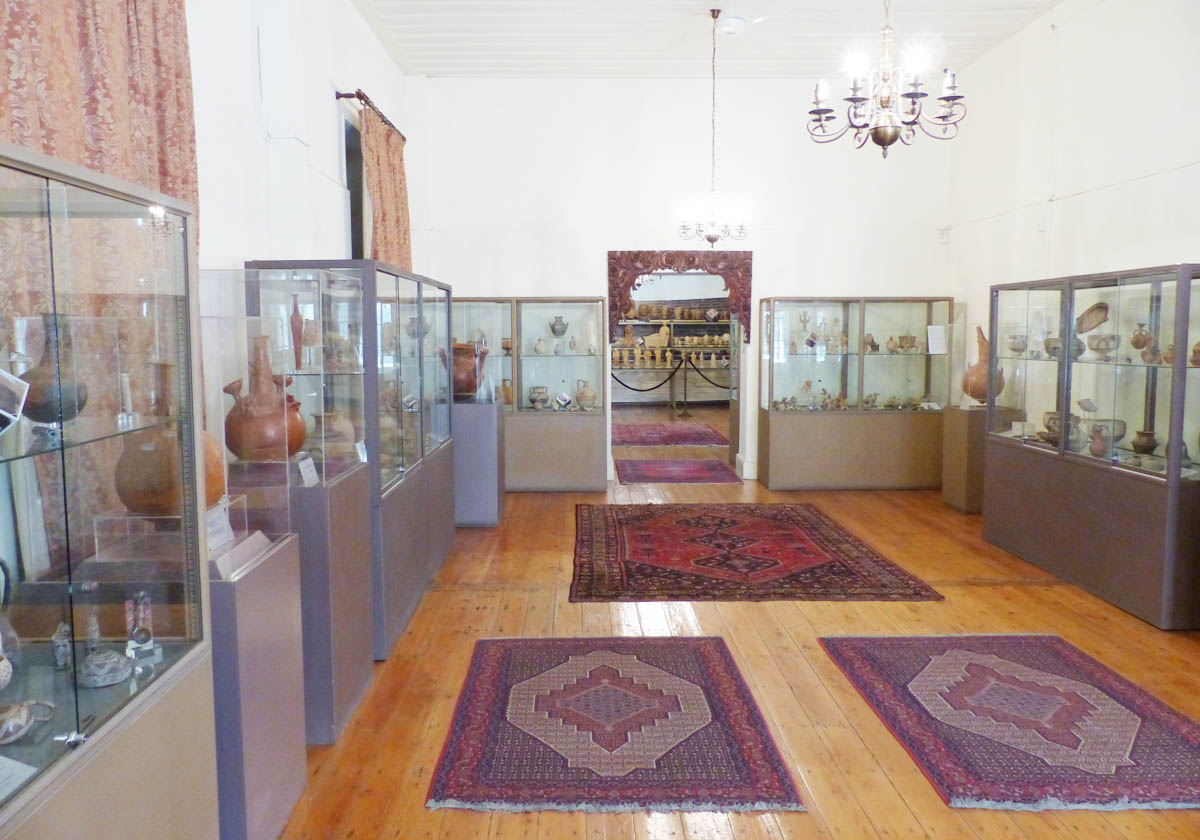